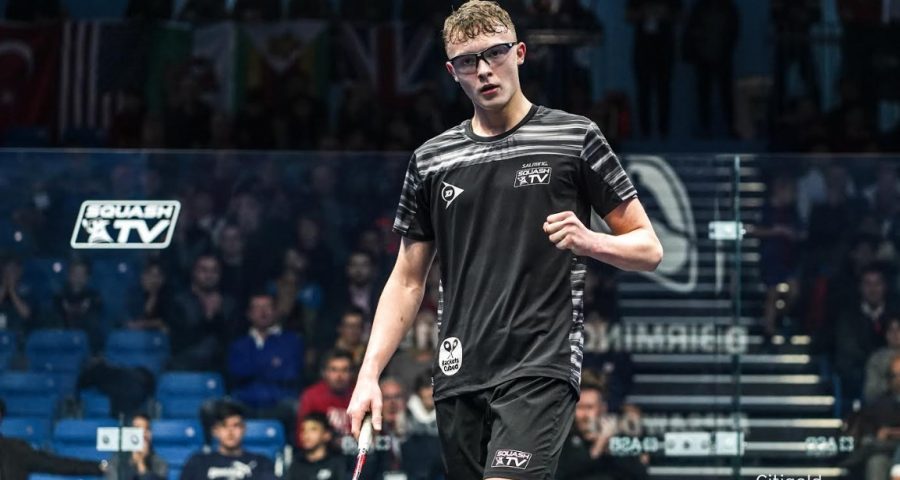 British U23 Open champion Sam Todd has been named as the wildcard at the upcoming Citigold Wealth Management Canary Wharf Classic, and the 15-year-old says that he is relishing the prospect of appearing at London’s famous East Wintergarden next month.

Todd, the World No.480 from Pontefract, made his PSA debut at the Ashton and Fincher Sutton Coldfield International in November and has also starred on the junior circuit in recent months, with a runner-up finish in the U17 section of the British Junior Open in January.

He followed that up by beating Wales’ Elliott Devred to win the British U23 Open less than a month later, and he is hoping he can carry that form into the professional game.

“I was thrilled with how I performed during the U23 championships,” said Todd.

“I’m very happy with my progress though the junior rankings and now it’s a matter of balancing my professional squash career with my junior tournaments.”

The Citigold Wealth Management Canary Wharf Classic is one of the most iconic tournaments on the PSA Tour calendar and the trophy has made its way into English hands in 10 of the 15 years that the tournament has been held, with former World No.1s Nick Matthew (6) and James Willstrop (4) sharing the honours.

Matthew has now retired, but Willstrop, now ranked at No.16 in the world, will compete in East Wintergarden next month and Todd is looking forward at lining up alongside his fellow Yorkshireman.

He said: “I have been watching and supporting the likes of James Willstrop for many years and now have the opportunity to play at that outstanding venue. It will be a massive challenge, but I have no pressure going in and will just enjoy every moment and hopefully play my best squash.

“I am super excited to have been picked for the wildcard to play in the biggest tournament of my life.”

Todd will take on 2016 Citigold Canary Wharf Classic champion Mathieu Castagnet in the opening round of the PSA World Tour Gold event. Defending champion Mohamed ElShorbagy also features in a top-class draw which contains high-profile players such as World No.3 Tarek Momen, World No.4 Simon Rösner and World No.6 Paul Coll.

Citigold Head of Segments and Client Experience, Corinne Feghali, said: “Citigold Wealth Management is proud to sponsor a tournament which supports rising talent. Sam’s name will be firmly on the map after playing against world-class champions like Castagnet. [We wish them the] best of luck in the upcoming games.”

The 2019 Citigold Wealth Management Canary Wharf Classic takes place between March 10-15 and will see a best-of-three games format trialled for a second successive year up until the semi-finals.

All fixtures from East Wintergarden will be broadcast live on SQUASHTV (rest of world) and Eurosport Player (Europe only). Semi-final fixtures will also be shown live on BT Sport, Fox Sports Australia, Astro and other mainstream broadcasters. 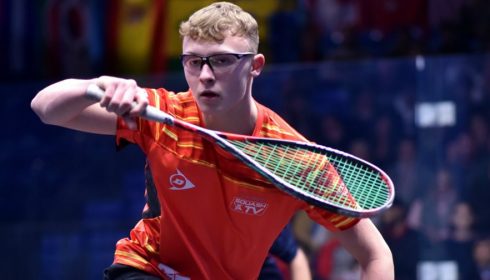