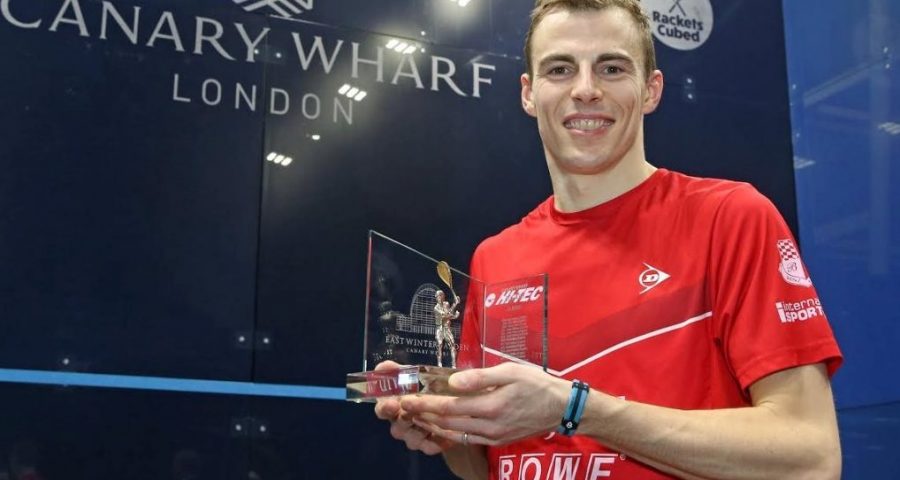 England’s Nick Matthew proved age is no barrier to success as he felled Egypt’s 22-year-old Fares Dessouky, 14-years his junior, 3-1 to win the 2017 Canary Wharf Classic and lift the trophy for a record sixth time inside London’s East Wintergarden.

The Egyptian had come through a mammoth 124 minute semi-final with Spaniard Borja Golan to reach the title-decider and Matthew took advantage of weary legs to open up an early first game lead. The Sheffield-based man continued to dominate and double his advantage but Dessouky rose to the challenge, putting together a purple patch to take the third game against the run of play. But ultimately he couldn’t do enough to stop the Matthew charge.

“He had a long, hard match last night and it’s so hard mentally to recover from a match like that, but he showed just how tough is his the way he came back in that third game,” said Matthew.

“I know what it’s like to back up a tough semi-final, it’s so hard, so it’s credit to him for the way he pushed me. I never really felt settled on there, I was never that far in front of him so it was a bit of a concentration battle – but I’m happy to come through and get the win and I’m very proud of the achievement.

“For me it’s also just such a pleasure to play here – I truly missed this tournament last year. The Friday Night crowd at Canary Wharf is the best on Tour,” added Matthew, who donated all of his prize winnings to Sumner Malik, a promising 10-year-old squash player who has been diagnosed with Diffuse Intrinsic Pontine Glioma – a rare form of brain tumour.

“I know the the Malik family and they live and breathe squash. We’re fortunate to do what we do for a living and we take it for granted at times. I don’t want any thanks or personal gain for doing it – it’s about raising awareness for him and it’s the least that I can do. I’m a parent myself and hopefully he can have a great life ahead of him and I’m glad that I’ve been able to give them a good fund.”

After the match Dessouky said:

“I had a great week and played my best ever squash here. The crowd were supporting me from first the first day and getting to the final was very pleasing. Maybe next time I can win the title – I feel like I am pretty close.” 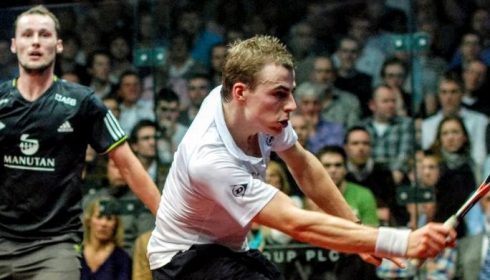 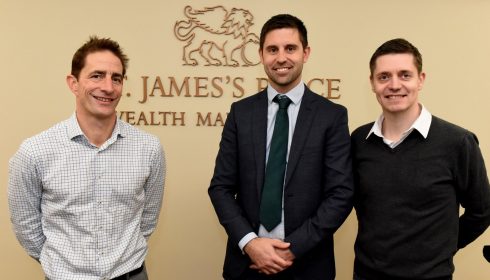 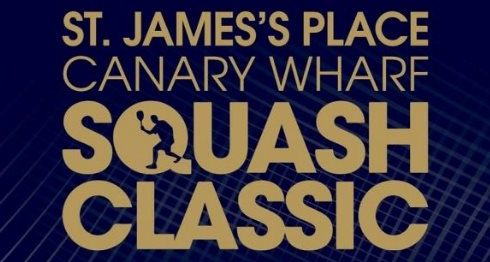