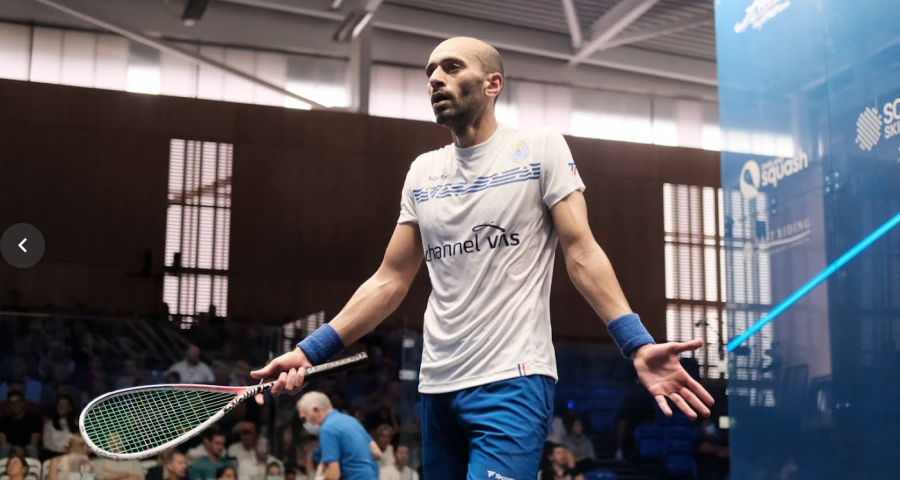 Following the earlier withdrawals of Mazen Hesham and Mohamed ElSherbini, fourth seed Marwan ElShorbagy has withdrawn from this year’s Classic …

ElShorbagy has withdrawn having accepted a one-month suspension, following a disciplinary issue.

As a result, Karim Abdel Gawad replaces ElShorbagy as the fourth seed, Colombia’s Miguel Rodriguez moves up to the eighth seeded position with both receiving fiirst round byes.

Frenchman Baptiste Masotti moves up to become one of the 9/16 seeds and he will go up against tournament wildcard Charlie Lee.

Meanwhile, four-time champion James Willstrop has entered the draw and the East Wintergarden favourite will line up against Egypt’s Mohamed Abouelghar.